Tekmar have taken a very standard “off-the-shelf” component used within the industry and pioneered a new patented solution, addressing many of the problems associated with the previously available products on the market. The hang-off clamp secures the cable at the top of the foundation (j-tube or monopile) and allows it to be terminated. 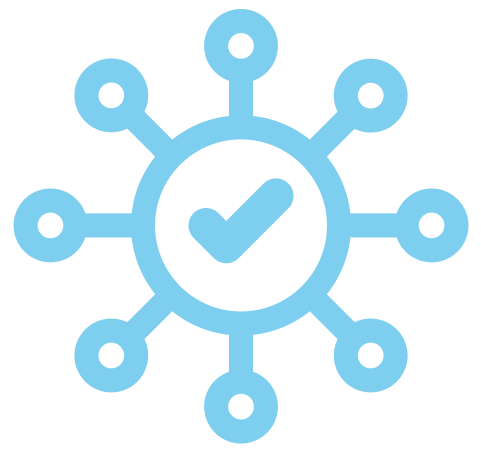 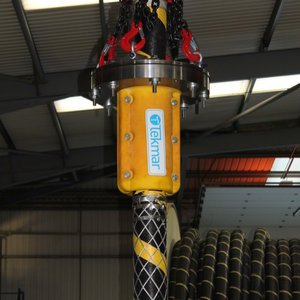 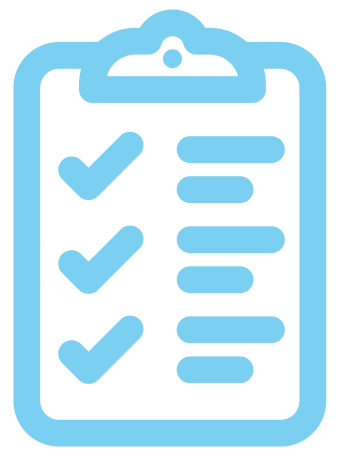 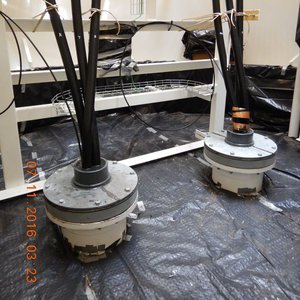